Tom Brady threw for 381 yards and two touchdowns to propel the visiting Tampa Bay Buccaneers to a 31-23 victory over the Washington Football Team on Saturday in an NFC wild-card game.

Leonard Fournette added 132 yards from scrimmage (93 rushing, 39 receiving) and a 3-yard touchdown run for the fifth-seeded Buccaneers, who recorded their first playoff win since Super Bowl XXXVII on Jan. 26, 2003.

"I'm never going to apologize for winning," Bucs coach Bruce Arians said. "And next week is next week."

Tampa Bay's next opponent will be determined by the result of the New Orleans-Chicago playoff game on Sunday. The Buccaneers would host the sixth-seeded Los Angeles Rams should the Bears win, or they'd visit the second-seeded Saints if New Orleans is victorious.

Washington's Taylor Heinicke threw for 306 yards with a touchdown and added an 8-yard scoring scamper while starting in place of Alex Smith (calf strain).

"It was gutsy. It really was," Washington coach Ron Rivera said of Heinicke. "A guy like him, that works hard at what he does, he created an opportunity for himself and we'll see what happens."

Heinicke's dive for the pylon trimmed Tampa Bay's lead to 18-16 late in the third quarter, but the Buccaneers responded with Ryan Succop's 38-yard field goal and Fournette's touchdown run early in the fourth.

Washington turned the ball over on downs on its next possession, effectively ending the game.

"If we can grow and get better and add on pieces, we have a shot next year. We will be fun to watch," Rivera said. "I'm just glad we were able to get the DMV something to cheer about. I promise you one thing: We'll show up and we'll play hard."

Succop kicked a 29-yard field goal to open the scoring, and Brady tossed a 36-yard touchdown pass to Antonio Brown, who found a soft spot in the coverage for his fifth score in the last four games. The touchdown pass in an NFL playoff game made Brady (43 years, 159 days) the oldest to accomplish the feat, eclipsing the previous mark held by Hall of Famer George Blanda (43 years, 108 days).

"You could win 100-0 and it's going to be the same result in the end," Brady said. "You'd love to play great every game. I think it's good to win and advance. If we don't play well next week, we're not going to be happy."

The extra-point attempt was blocked, however, keeping the Buccaneers' lead at 9-0.

J.D. McKissic capped a 10-play drive by bolting up the middle for a 2-yard score, but Tampa Bay responded in short order. Chris Godwin beat one-on-one coverage from Ronald Darby for a 27-yard touchdown, and Succop added a 23-yard field goal late in the second quarter to extend the Buccaneers' lead to 18-7. 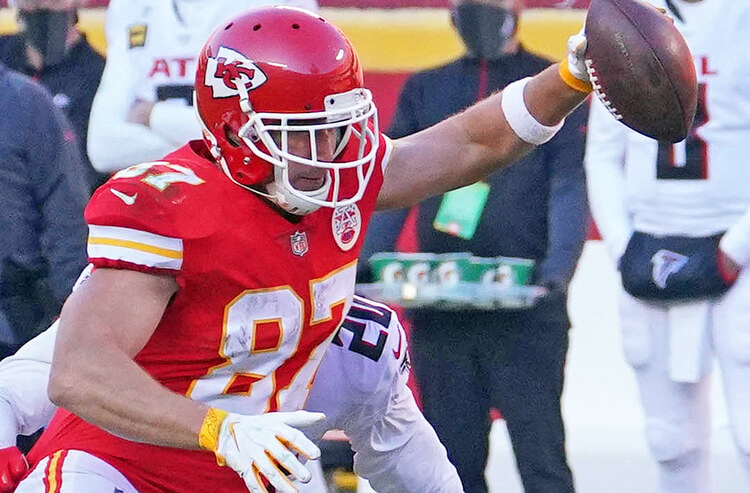 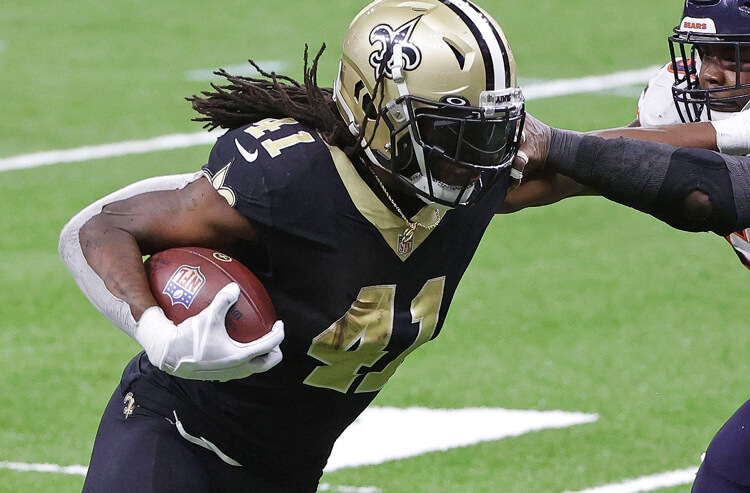 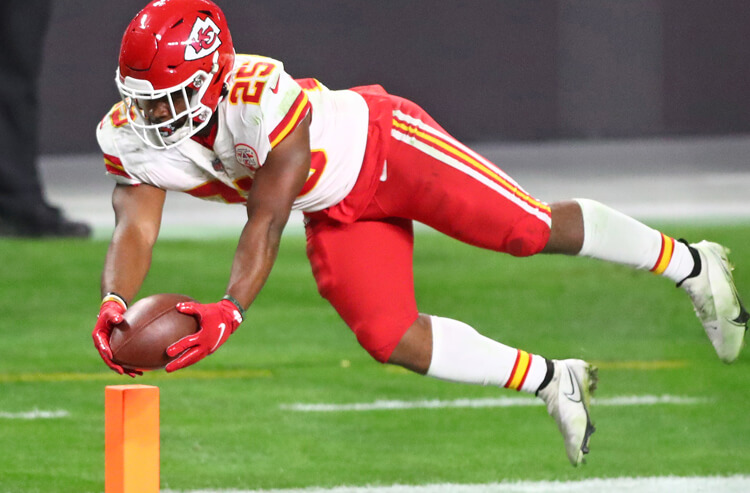 NFL Divisional Round Injuries, Weather, Pros vs Joes & More
Get the best sports betting information delivered straight to your inbox for free.
By signing up for the Covers newsletter, you agree to receive electronic communications from Covers about our products and services, as well as other content that may be of interest to you
About Us
Contact Us
Careers
Our Team
Our Community