The host Phoenix Suns finished the NBA's first half in second place in the Western Conference after shellacking the Stephen Curry-less Golden State Warriors 120-98 on Thursday.

Facing a team that was resting Curry and Draymond Green after a rough loss at Portland the night before, the Suns were never seriously challenged by the Warriors.

Phoenix used a 12-3 burst to close the first quarter with an 11-point advantage, then went up by as many as 20 en route to a 62-51 halftime advantage.

In losing a third straight game for the first time this season, the Warriors got no closer than seven in the second half.

Jordan Poole, recalled from the G League earlier in the week, poured in a career-high 26 points in 26 minutes off the bench for the Warriors, who wrapped up the first half 19-18.

Andrew Wiggins had 16 points and James Wiseman contributed 11 points and 11 rebounds for Golden State, which also was beaten 114-93 at Phoenix on Jan. 28.

The Warriors were without not only Curry and Green but also Kelly Oubre Jr., who sprained his left wrist at practice on Tuesday. 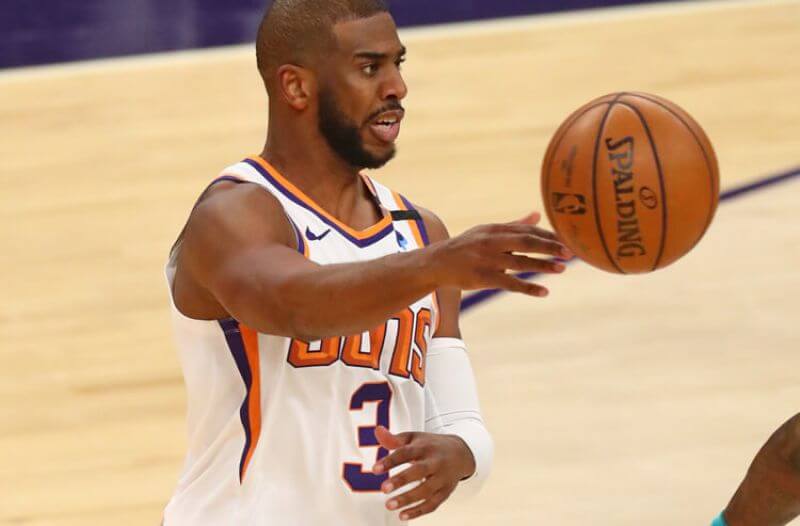 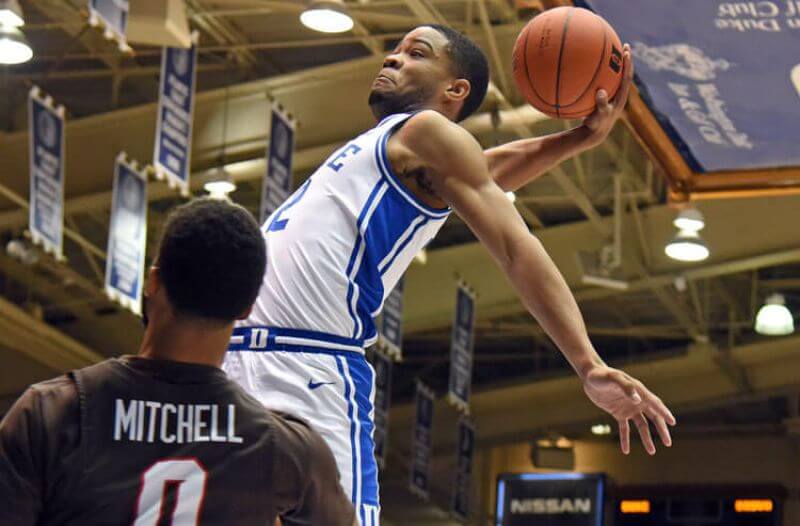 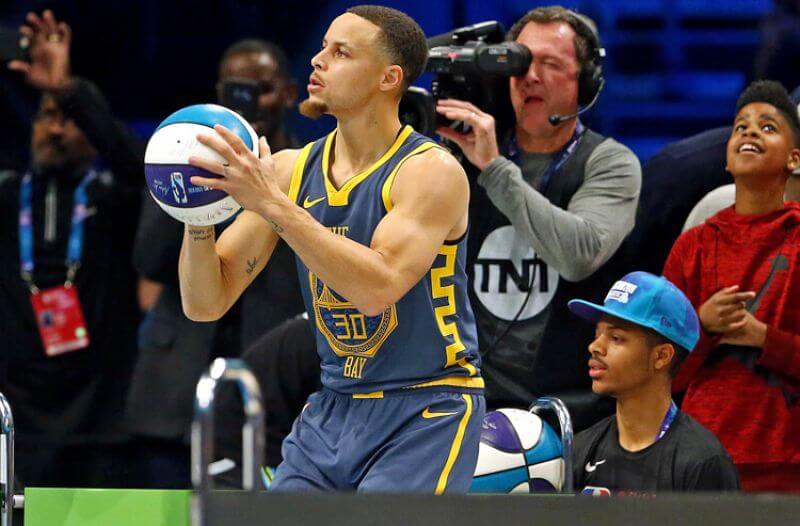