The Milwaukee Bucks don't know if they'll have Giannis Antetokounmpo, but they know where they're going.

For the first time since 1974, they're headed to the NBA Finals.

With Antetokounmpo looking on for the second straight game with a knee injury, the Bucks used spurts to open both halves and a combined 59 points from Khris Middleton and Jrue Holiday en route to a series-ending 118-107 victory over the host Atlanta Hawks on Saturday night in the Eastern Conference finals. The Bucks won the series 4-2.

The Bucks thusly earned the right to duel the Western champion Phoenix Suns in a best-of-seven that will tip off Tuesday in Arizona.

"They have a focus and an edge," Bucks coach Mike Budenholzer said of his team. "That's put us in a position to keep playing. That's impressive, but we've still got more work to do."

By virtue of having had the better record in the regular season, the Suns will have the home-court advantage in the series. Phoenix was seeded second in the West, Milwaukee third in the East.

Phoenix, which completed a 4-2 series win over the Los Angeles Clippers on Wednesday, will have one other advantage in the Finals. The Suns will get a six-day rest before Game 1 on Tuesday, whereas the Bucks will have less than 72 hours to travel and prepare.

"It's a quick turn, but we'll be ready," promised Budenholzer, who noted his team struggled after having enjoyed six- and three-day breaks leading into Game 1 of each of their last two series.

"We've had long, extended pauses in between each round. I'm kinda excited to try it without one. Maybe we can be the team that's in rhythm."

Needing a win to stay alive, the Hawks got star guard Trae Young back from a foot injury for Game 6 against the Bucks. But it didn't matter.

He clearly wasn't in rhythm, shooting just 4-for-17 overall and 0-for-6 on 3-pointers en route to 14 points and a game-high-tying nine assists.

Milwaukee left little doubt, riding Middleton's 32 points and Holiday's 27 to a second straight win after the Hawks had rallied to tie the series at 2-2.

"I know they were missing Giannis, but Milwaukee is a really good team," Hawks coach Nate McMillan said. "That team was on a mission. They've been on a mission the last couple of years."

As they had done in the first quarter, when they bolted out to a 15-4 lead, the Bucks used a spurt early in the third period to build a double-digit lead. Middleton did all the scoring.

After Clint Capela got the Hawks within 47-45 in the first minute of the second half, Middleton took over, hitting consecutive 3-pointers and a pair of 2-pointers that sandwiched a three-point play for a personal 13-point run and a 15-point lead.

He wasn't done. The All-Star forward then followed a Young layup with another 3-pointer, giving him 16 straight Milwaukee points and the Bucks a 63-47 advantage.

With Holiday bombing in three 3-pointers of his own, the lead was 91-72 by quarter's end and the Bucks were packing their summer wear for a trip to Phoenix.

"One of the biggest things we did the last two games was play for him," Pat Connaughton said of Antetokounmpo. "For all he gives ... the blood, sweat and tears. We have his back. To hold down the fort while he fights back from injury shows we do have a true team."

But Holiday stalled the rally with a contested layup 18 seconds later, Middleton dropped in a pair of free throws and the Hawks never got closer than seven after that.

"A feeling I've never felt before," Holiday said during an on-court interview. He then turned to his teammates and said, "Let's give one to Phoenix, baby."

Reddish had 21 points and Bogdan Bogdanovic 20 to pace the Hawks, who have never made the NBA Finals since their move to Atlanta.

John Collins had a 13-point, 11-rebound double-double for Atlanta, while Capela added 14 points and Danilo Gallinari 13. 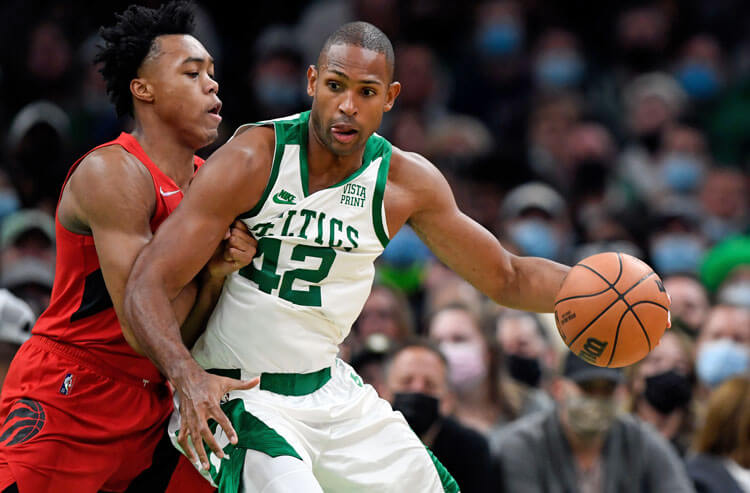 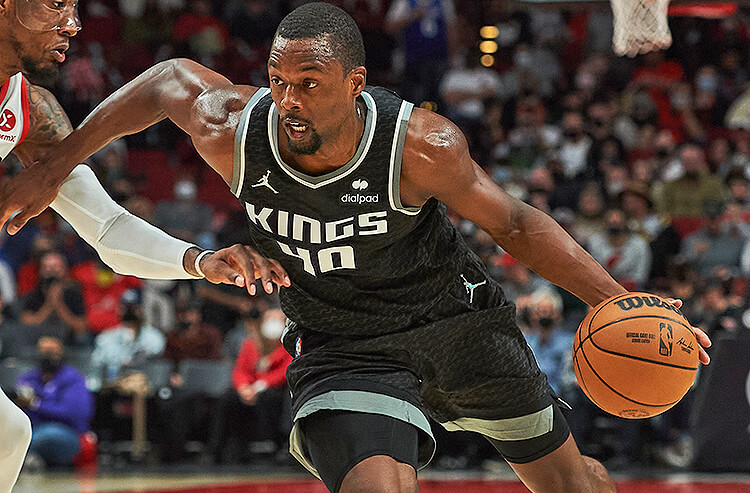 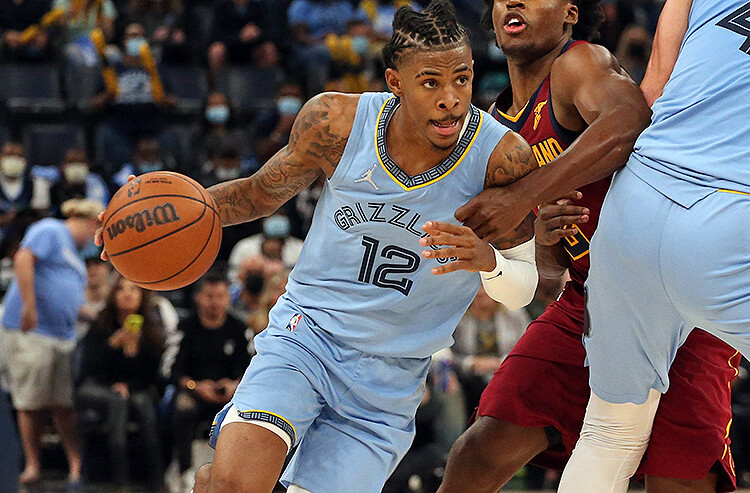