The Portland Trail Blazers are 3.5-point underdogs at home against the Golden State Warriors in Game 4 of the Western Conference Finals.

The Blazers have gotten off to fast starts this series but will need to play a complete game if they hope to win tonight and stave off elimination.

We break down the odds and give our predictions and best bets for what could be the final game in this series.

The Blazers have gotten out to quick starts all season long averaging 30 points in the first quarter on their home court. The Warriors have the highest scoring first quarter offense away from home averaging 30.8 points. Look for the Blazers to come out with a sense of urgency and take them on the first-quarter moneyline.

The Blazers have one of the highest shooting percentages at home averaging 47.4 percent from the floor, and 37 from beyond the arc. Look for Portland to be more efficient from the field today.

The Warriors have shot the ball well so far this series shooting 50 percent or more twice in three meetings. The Blazers have struggled from the floor and have not been able to get things going in the second half of games so far. Look for things to change today and back the Blazers to put forth their best effort in a potential elimination game.

Luckily for the Blazers they once again get to play on their home court, and the Warriors will again be without Kevin Durant. The Blazers have played well at home all season winning 13 of the most recent 15 games and have posted a 37-11 record at home overall. Look for the Blazers to force a fifth game in the series with a win tonight, but grab the points as a safer option. 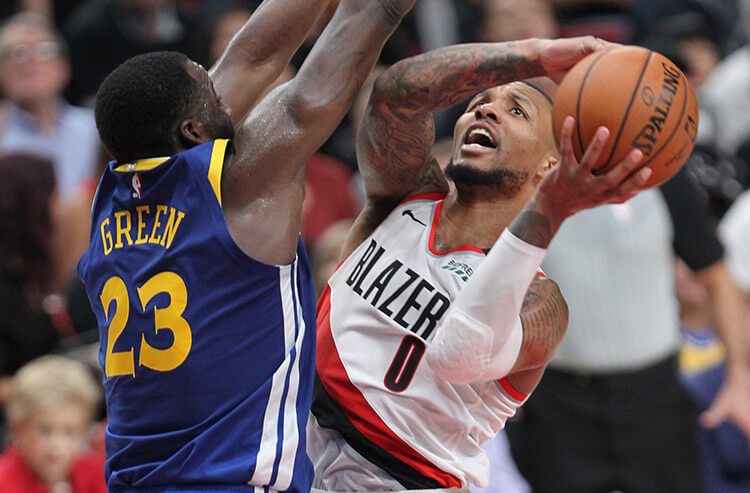 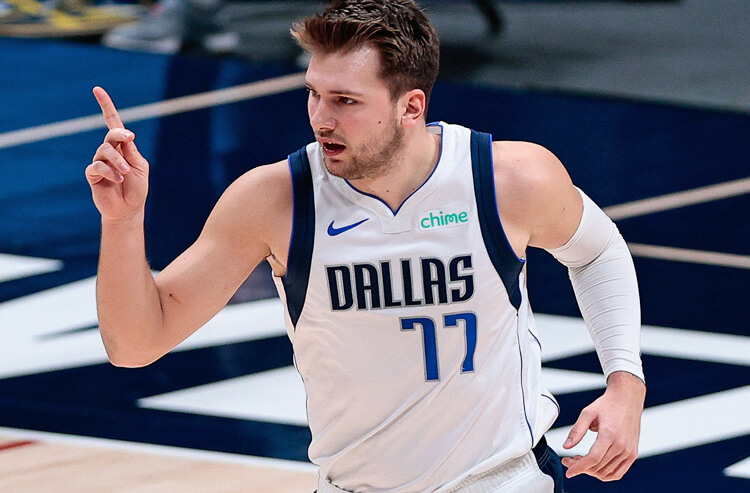 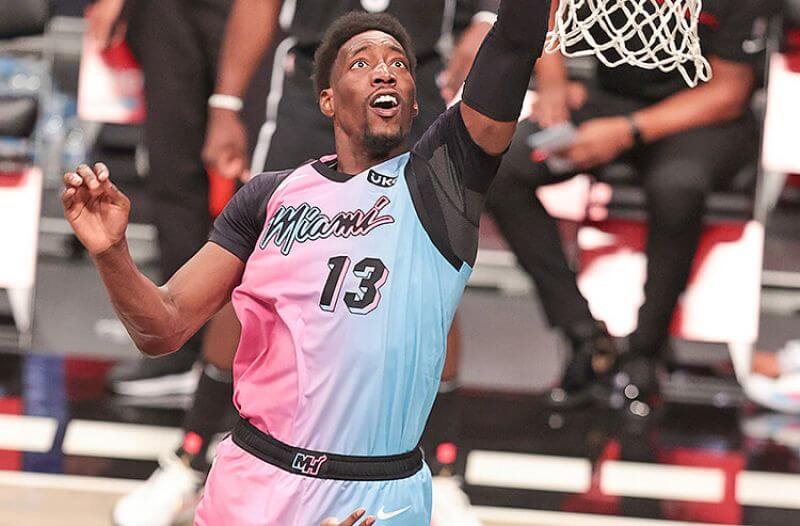 Heat vs Nets Picks and Predictions for January 25 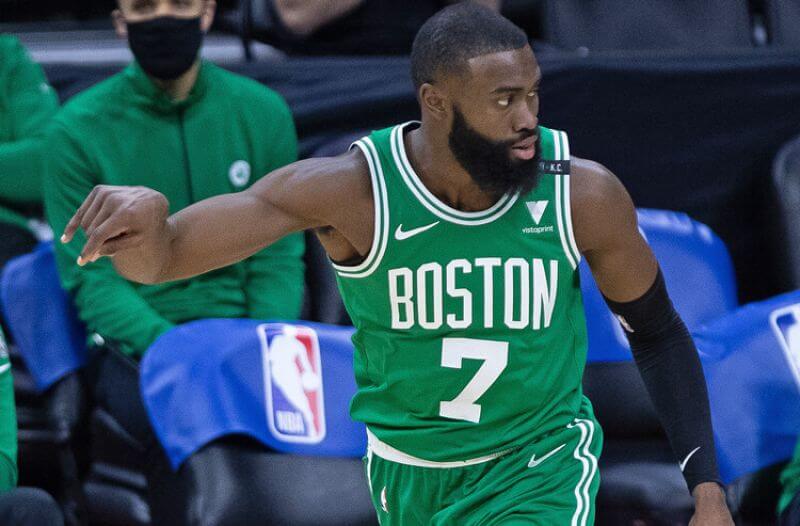 NBA Picks and Predictions for January 25
Get the best sports betting information delivered straight to your inbox for free.
By signing up for the Covers newsletter, you agree to receive electronic communications from Covers about our products and services, as well as other content that may be of interest to you
About Us
Contact Us
Careers
Our Team
Our Community