The newly named PENN Entertainment released its Q2 2022 results on Thursday, with overall revenues increasing and net incoming declining. But the iGaming sector — led by Barstool Sportsbook and theScore Bet — continues to grow.

Penn National Gaming Inc. reported its second-quarter results on Thursday as the company saw mixed financial news, with legal sports betting revenue up but earnings down.

The perhaps more significant news, however, is that company also announced that it has officially changed its name to PENN Entertainment.

"Today is an exciting day for us as we become PENN Entertainment, Inc.," Jay Snowden, Chief Executive Officer and President, said via a press release. "Our new name maintains ties to our legacy while better reflecting our evolution into North America's leading provider of integrated entertainment, sports content, and casino gaming experiences."

The iCasino and sports betting operations, however, did quite well in the second quarter, pulling in $154.9 million in revenue, up 99% from the same period last year (excluding the impact of gaming tax reimbursements to third-party skin partners).

PENN also hit a major milestone with the implementation of a "proprietary risk and trading platform" for theScore Bet app, and aims to migrate Barstool Sportsbook to an in-house tech stack by Q3 2023.

They did not post specific financials for theScore Bet, which operates solely in Ontario, Canada. Still, they said that 76% of bettors are using theScore mobile news app, capitalizing on a pre-established following and customer base.

As for Barstool, which has 24 retail sportsbooks across 12 states, it pulled in $179.3 million in handle (up 19% from Q2 2021's figure of $162 million). The company also aims to integrate Barstool Sportsbook into theScore app for users based out of the U.S., expecting to launch online sports betting in four new markets over the next 12 months: Kansas, Ohio, Maryland, and Massachusetts.

PENN currently has a 36% ownership stake in Barstool Sportsbook but has plans to attain 50% by Q3 2023, with an option to attain full ownership.

It wasn't all bad for PENN Entertainment, however. As mentioned above, the company's revenue rose 5.2% year-over-year,  with the company still forecasting 2022 revenue between $6.15 billion and $6.55 billion, with an Adjusted EBITDAR in the range of $1.875 billion to $2 billion.

Snowden was also still optimistic about the company's financials during Thursday's call, despite the mixed Q2 numbers.

"We are pleased with our second-quarter results," he said. "Despite economic headwinds, we delivered consistent performance across our retail portfolio in the quarter and into July. Our strong operating performance and balance sheet enabled us to opportunistically repurchase $167 million of stock in the quarter under our $750 million share repurchase authorization." 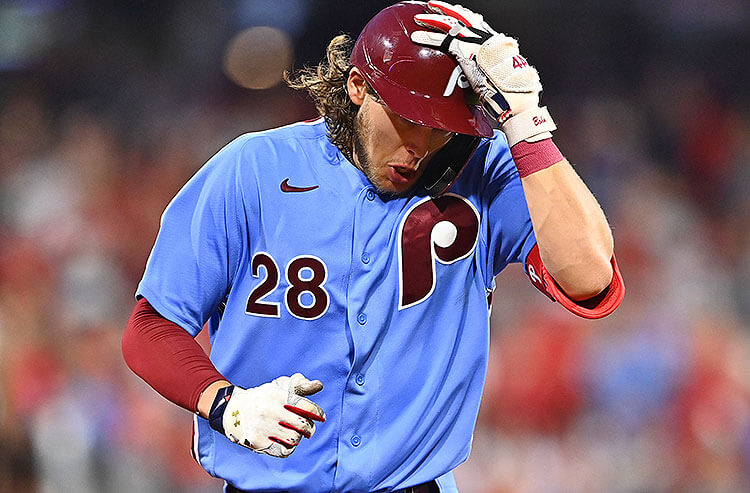