The Illinois gaming scene continues to evolve, with a new casino for Chicago on the horizon and the state's online sports betting market continuing to mature.

The City of Chicago has tapped the owner of Bally Bet as the winner of the Windy City’s only casino license.

Bally’s Corp. announced on Thursday that it had been selected as the preferred bidder by the City of Chicago for a $1.7-billion casino resort in the city’s downtown.

The Rhode Island-based casino and online sports betting operator said that Bally’s Chicago will feature a host of amenities, including a 500-room hotel with a rooftop bar, a 65,000-square-foot entertainment center, an outdoor music venue, and greenspace highlighting a public riverwalk and water-taxi stop. The casino will include 3,400 slot machines, 170 table games, and multiple food and beverage locations.

Bally’s Chicago will be built on the 30-acre Chicago Tribune Publishing Center at Chicago Avenue and Halstead Street. The project is expected to generate more than $800 million in gaming revenue annually and create 3,000 construction jobs as well as 3,000 permanent positions once the facility is completed.

"We would like to thank Mayor Lightfoot and her office for conducting a tough but fair RFP process and for selecting Bally's Chicago as the preferred bidder for the City's casino,” Bally’s Chairman Soo Kim said in a press release. “Our vision is that Bally's Chicago will be of the people, by the people, and for the people of Chicago.”

Thursday’s announcement puts Bally’s in line to occupy some prime gaming real estate. The company owns and manages 14 casinos across the United States and has access to online sports betting licenses in 18 different markets.

Bally's has an Illinois sports betting license via last year's acquisition. However, the Chicago casino could provide even more sports betting-related opportunities.

"From cheering and placing bets on their favorite home teams at our prominently featured Bally’s Sports Bar to exploring Chicago’s sports history at our museum featuring exhibits inspired by Chicago teams, Bally’s Chicago will reflect the City’s passion for sports of all sorts," the project's website says.

…and so much more! pic.twitter.com/ieaDcPfmYk

Thursday was a big day overall in the Land of Lincoln as Caesars Entertainment and the Chicago White Sox also announced an agreement to make Caesars the exclusive casino partner and an official sports betting partner of the city’s South Side MLB team.

The deal will provide Caesars with access to official White Sox logos, LED signage, social media, and digital resources, along with exclusive White Sox experiences through its loyalty program.

Caesars Entertainment and Caesars Sportsbook will be featured in the team’s marketing programs and merchandise and will offer promotions to fans through the Caesars mobile sportsbook app.

The Illinois mobile sports betting industry continues to establish itself as one of the nation’s top players.

While the official March and April handle numbers have still not been released from the Illinois Gaming Board, the state has already proven itself to be a top-tier mobile sports betting location in the United States.

Sportsbooks in the Prairie State brought in over $867 million and $679 million in wagers in January and February, respectively, as well as almost $300 million on the March Madness tournament alone.

There are currently seven mobile sportsbooks that are live in the state: DraftKings, PointsBet, FanDuel, BetRivers, Barstool Sportsbook, Caesars, and BetMGM, with more expected to arrive in 2022.

Illinois also lifted its ban on remote registration for bettors on March 5, which has removed a significant barrier to entry.

“Caesars can provide White Sox fans and sports fans across the state with the very best in sports experiences through our world-class resorts and the recent relaunch of the Caesars Sportsbook app now available for mobile registration,” said Tom Reeg, CEO of Caesars Entertainment, in a press release. 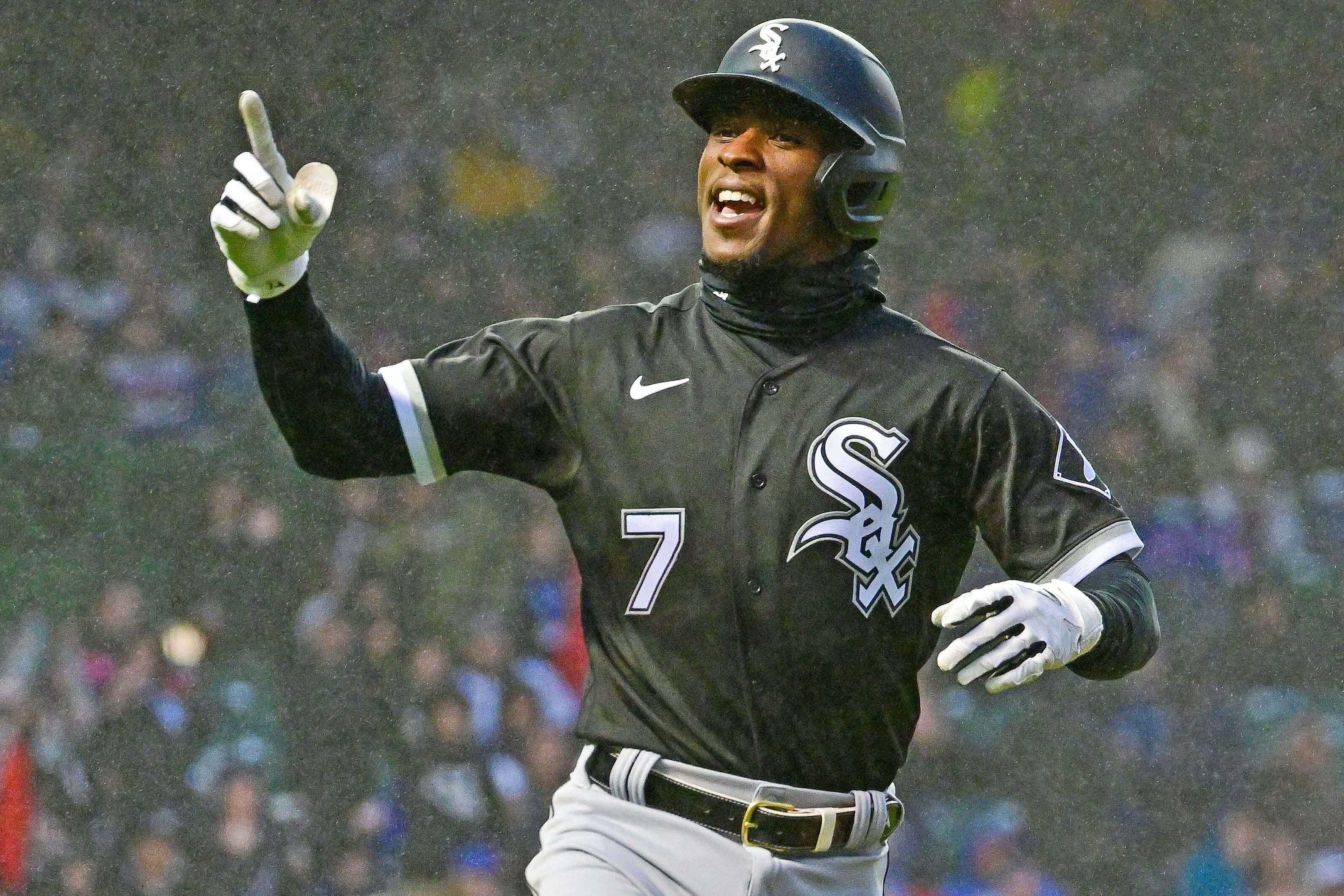 Illinois Sports Betting: Bally’s Gets Nod for $1.7B Chicago Casino Project
Provided by