We break down the soccer odds and preview this weekend's biggest matches as Inter Milan and Lazio battle for first place in Serie A, while Liverpool looks to keep up their goal-scoring prowess against cellar-dwelling Norwich. If you want soccer betting analysis we bring you the best notes, picks, predictions and soccer tips for February 14-16.

FIRST VERSUS THE WORST

Just how ugly will things get Saturday when English Premier League leaders Liverpool travel to face last-place Norwich? Bettors will be interested in the answer to that question, with unbeaten Liverpool a hefty -400 favorite in the second meeting of the season between the teams; Liverpool cruised to a 4-1 home victory last time out.

That's not an unusual result between these teams, with Liverpool having scored 3 or more goals in seven of the previous eight encounters. But don't sleep on Norwich (+1000) making things interesting, having played Liverpool tough in a 5-4 loss the last time the teams met at Carrow Road.

A battle for top spot in the Italian League standings that doesn't involve Juventus? As crazy as that sounds, it's reality as third-place Lazio host league-leading Inter on Sunday with only one point separating the clubs. Inter forged into top spot with a victory last week, combined with Juve's setback at Verona.

However, Inter are +200 underdogs for Sunday's meeting with a Lazio side (+130) that has just two defeats on the season and leads Serie A with a +33 goal differential. Juventus, for the record, can move back into sole possession of first place with a victory over visiting Brescia and a Lazio win or draw.

Getafe have been one of the more pleasant surprises in the Spanish League this season – but they face one of their stiffest tests of the season Saturday as they visit Camp Nou for a date with Barcelona. Getafe (+700) sit third in the table and are riding a four-game winning streak, but are still seven points back of a runner-up Barca squad (-250) that has kept Getafe out of the goal column in seven of their previous nine head-to-head meetings.

Barcelona likely need a victory just to keep pace with league-leading Real Madrid, who are even bigger favorites (-350) against visiting Celta Vigo (+800).

Schalke got off to a sensational start in the 2019-20 Bundesliga – but a recent slump has them in free-fall as they look to turn things around Sunday at Mainz. Schalke have just two wins from their last seven games, and while they've battled to a draw in four of the other five, that hasn't been good enough to keep them from sliding out of the Top-5.

Schalke are razor-thin +150 favorites for this weekend's tete-a-tete with a Mainz side (+180) that prevailed 3-0 the last time these teams met at Opel Arena. Mainz come in having dropped four of five and have yet to settle for a draw in their domestic schedule.

• Burnley and Southampton could be a popular draw play as they renew hostilities Saturday at Turf Moor. Not only do the teams own identical domestic records through their first 25 contests, they've played to a tie in three of their last four meetings (with all three falling below the 2.5-goal threshold). We like the Draw/Under double as a solid underdog play at +350.

• Arsenal might be a great value pick for their Sunday showdown with visiting Newcastle. Not only have they dominated the head-to-head series overall with wins in 13 of their previous four meetings, they've kept Newcastle off the scoresheet in five of their last seven encounters. The Arsenal clean sheet at +100 could be a savvy option here.

• Goals have been plentiful in recent meetings between Atalanta and Roma, who square off Saturday at Stadio Atleti Azzurri d'Italia. The clubs have soared past the 2.5-goal total in three of their past four tilts, averaging 4.25 total goals per game over that span. There's little value in the O2.5 here (-250), but the O3.5 is an interesting option at +100.

• Napoli continues to endure a lost season, but could be an intriguing option Sunday at Cagliari. Despite sitting three points behind their weekend opponents in the Italian League table, Napoli have won each of their previous four visits to Sardegna Arena, outscoring Cagliari 14-0 over that span. A Napoli clean sheet is no guarantee, but it's worth a look at +225.

• CD Alaves and Mallorca have played their share of low-scoring games as they tangle Saturday at Iberostar Stadium. The teams have gone below the total in each of their last six meetings, combining for just eight goals over that span. And with the home team earning four wins and two draws in that stretch, we like the Mallorca/Under play at a tidy +350.

• Leganes will look to continue its recent home dominance over Real Betis as the Spanish League rivals face off Sunday. Leganes have scored three or more goals in each of their previous three home games vs. Real Betis – and a continuation of that trend would be welcome relief to a team that has just 18 goals in 23 games this season. Leganes O2.5 is priced at +550.

• Look for RB Leipzig to come out firing Saturday as they entertain Werder Bremen. Not only have Leipzig won each of their previous four home games against their weekend opponent, they've put two or more balls in the net in each of their past six games at Red Bull Arena. The Leipzig/Over 3.5 combo could yield some nice profit at +110.

• Bayern Munich know they'll need sustained success to put some distance between themselves and the rest of the German League pack, so don't expect a let-up as they visit Cologne on Sunday. Bayern have scored 3+ goals in three of the previous four meetings between the clubs, and are -163 options to do it again this weekend.

• This year's Champions League favorites won't be around to defend their title even if they win Manchester City have been given a two-year ban on all UEFA club competitions after having been found in violation of the organization's financial fair play regulations. Man City are still allowed to participate in the 2019-20 Champions League; they're +400 to win the tourney. 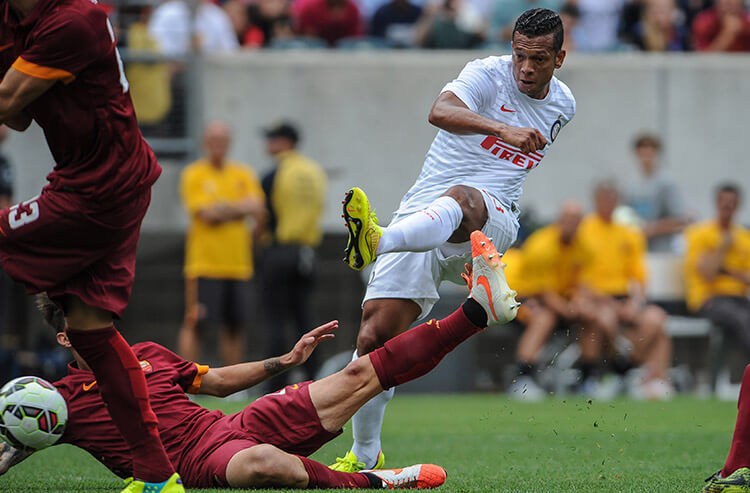 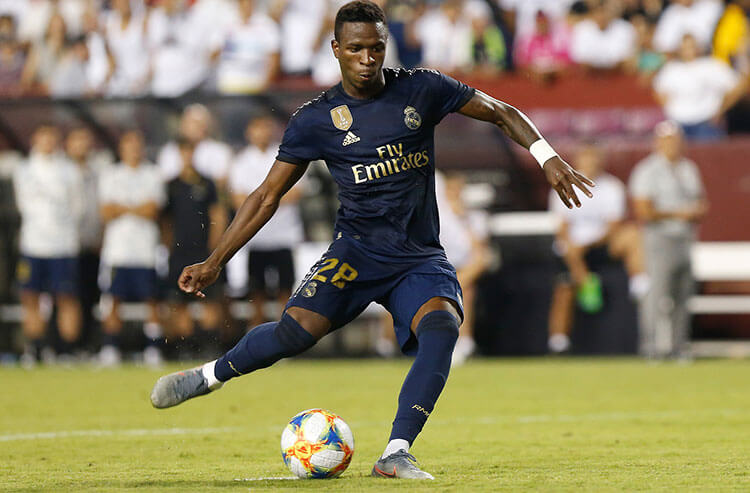 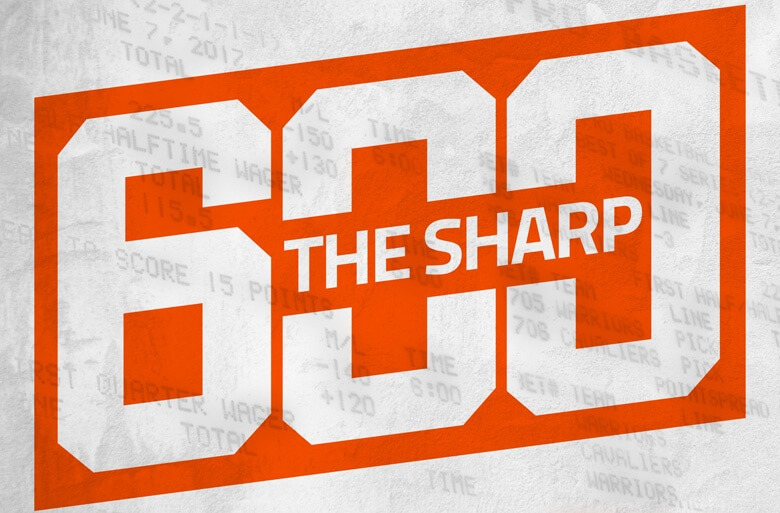 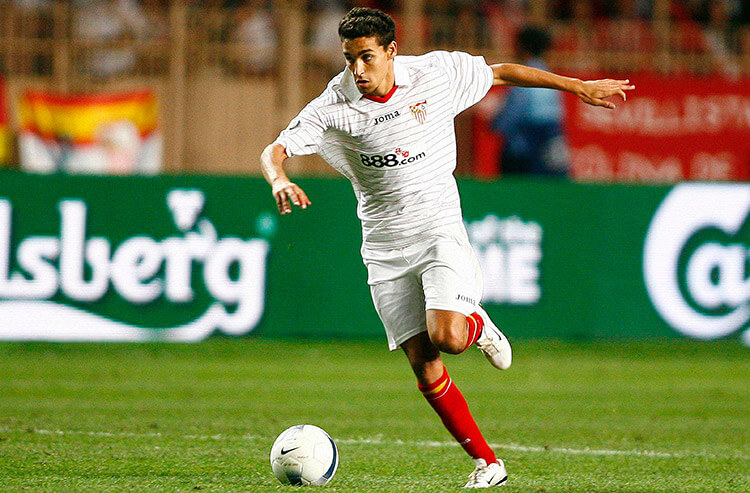