Brighton vs Manchester United is the lone Premier League betting option for Tuesday, with Man U is installed as the -134 favorite while the underdog home side is sits at +375 and the draw is +250.

Brighton is currently 15th in the standings but over their last three matches, they have a win against Arsenal and draws against fourth-place Leicester City and fifth-place Wolves. The Seagulls are six points clear of the relegation zone.

Manchester United is currently in sixth place on the EPL table and fresh off a 2-1 victory against Norwich City on Saturday, putting Ole Gunnar Solskjær's squad in strong contention for a Top-4 finish and a Champions League berth - especially if Manchester City's ban is upheld.

Here are our best Premier League predictions and soccer betting picks for Brighton vs Manchester United on Tuesday, June 30, with kickoff set for 3:15 p.m. ET.

Brighton is coming off a 0-0 battle of attrition against Leicester and in their previous four matches, neither the Seagulls nor their opponents scored before the 60-minute mark. Graham Potter's men have been at their best when slowing the game down and Lewis Dunk leads a formidable backline that could stifle Man U in the early going.

We don't see a goal being scored in the first 31 minutes.

Man U striker Marcus Rashford may have been relentlessly ribbed for missing an easy empty-net shot when these teams last met in November, but he still managed a goal in a 3-1 victory. He also scored and was voted Man of the Match when these clubs faced off in January 2019.

The electric 22-year-old is tied for the club lead in goals with 14 but has failed to score in United's last four matches. We like him to break out of his mini-slump and score on Tuesday.

Man U is coming off a 2-1 FA Cup victory over the worst side in the EPL in Norwich City, but they didn't manage to score their second goal until the 118th minute. Under 2.5 goals has cashed in on each of the Red Devils' last eight EPL road contests, while Brighton has hit the U2.5 in five of their last six matches overall.

With Brighton just 14th in the Premier League in goals scored, and United having scored just 16 goals through 15 away contests, we're leaning towards the U2.5.

While Manchester United is the more talented team, especially up front, they seem overvalued at -134, especially with Brighton having won the last two head-to-head matches at AMEX Stadium. And while Solskjær's squad has been excellent at home in posting a goal differential of plus-20, they are just minus-3 on the road.

The Seagulls usually do a good job of slowing play down and keeping things close, producing six draws in their last nine contests. Man U could have tired legs after playing on Saturday and with Brighton having lost by more than one goal only once in their last 19 matches we like them on the +1 handicap. 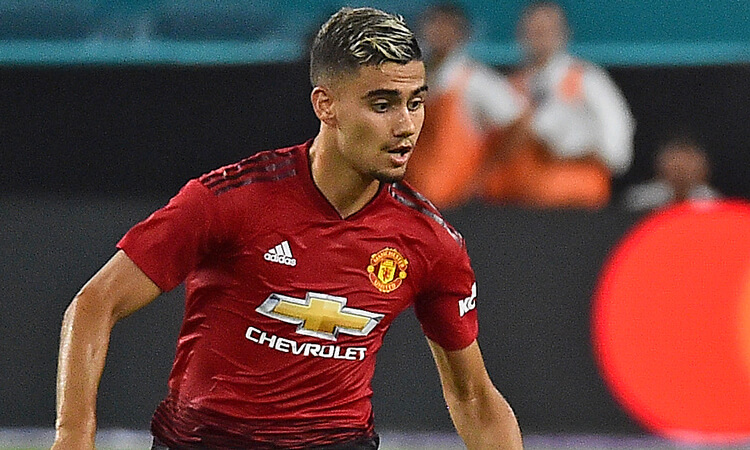 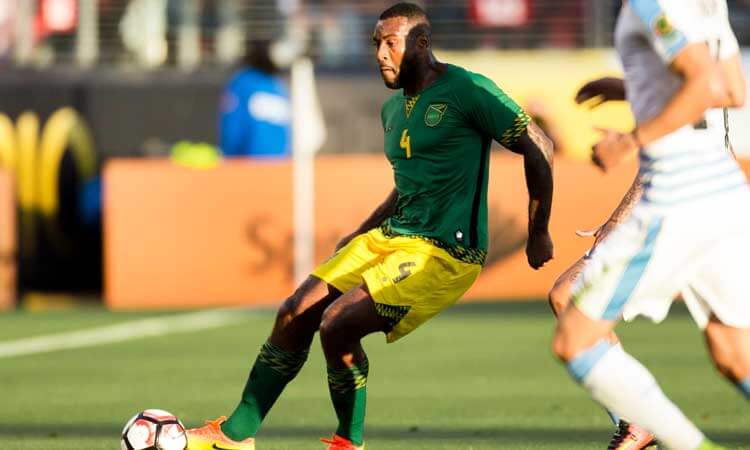 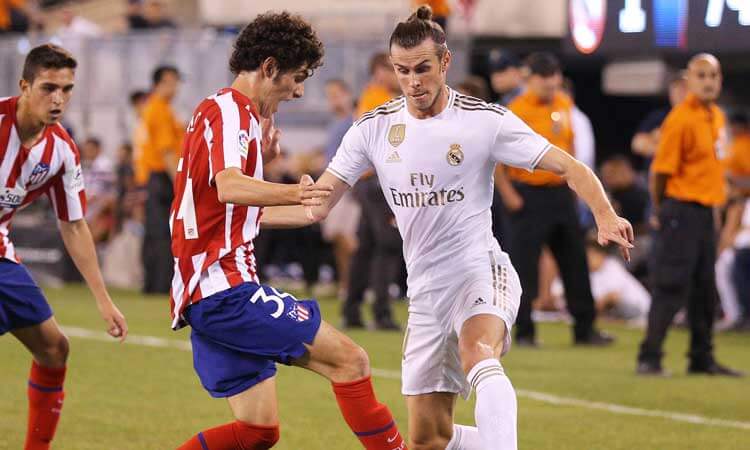 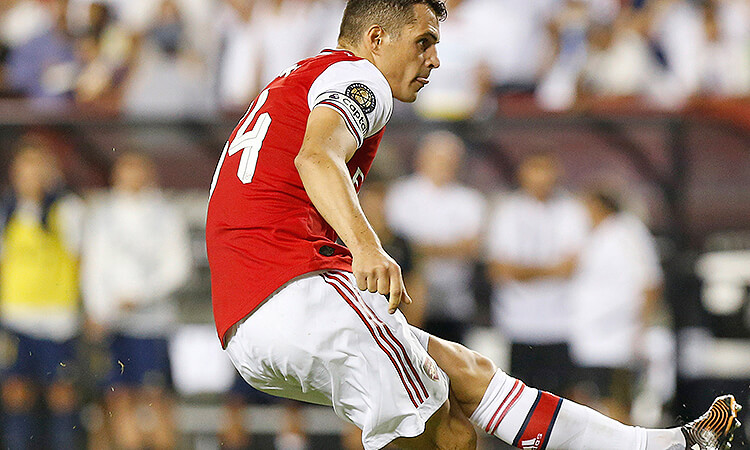