Use these top spot bets to beat the sports betting odds: Canadiens feel the schedule crunch

Sports bettors need all the help they can get when battling the bookies each day and situational handicapping – or spot betting – is one of the valuable tools they can use to unearth hidden advantages that may not be accounted for in the betting odds.

Each week, Covers’ senior industry analyst Jason Logan looks through the sports betting calendar for the best spot bet opportunities: lookahead, letdown and schedule spots. But before we get going, here’s a refresher on spot betting basics.

WHAT ARE SPOT BETS?

The bones of situational handicapping or spot betting is to not only factor in current form, injuries, and other factors like weather into researching a bet but to see how each team’s schedule could impact performance as well. You measure that against the odds for that game and determine if the spot provides any added value to follow or fade a team.

WHAT ARE THE TYPES OF SPOT BETS?

For the purpose of this article, we’ll focus on three popular methods for situational handicapping:

A team has a notable game ahead on the calendar against a top contender or hated rival but before that big matchup they must play a weaker opponent or less-weighted game. Teams can often overlook that upcoming opponent and lack focus, instead planning and looking ahead to the more important game.

A good example of a lookahead spot was West Virginia’s recent outright loss to Oklahoma as 2.5-point road favorite on February 8. The Mountaineers lost 69-59 to the Sooners and could have been looking ahead to a huge matchup with Kansas on February 12, leading to a poor performance against a weaker opponent.

A team is coming off a big matchup, most often a notable win of importance or an upset victory and runs the risk of falling flat in the following game. Teams can have a hard time finding the same intensity as the previous performance and can also get caught “fat and happy” with a sense of accomplishment coming off a big win.

The North Carolina Tar Heels’ recent loss to Wake Forest is a prime example of a letdown spot. The Tar Heels were blown out 74-57 by the Demon Deacons on February 11, just days removed from an intense rivalry game versus Duke. North Carolina suffered a crushing overtime loss to the Blue Devils, falling 98-96 as 7.5-point home underdogs in a game that could have helped turn the program’s season around.

While all spot bets involve scheduling in some form, the schedule spot focuses more on challenges of travel and quick turnarounds between games. Schedule spots are more prevalent in day-to-day sports like basketball, baseball and hockey – with teams playing many times per week and hitting stretches of multiple home and away contests – but still do apply to sports like football and soccer, which have larger spacing in their schedules.

Schedule spots can include teams playing on back-to-back nights, a bulk of games in a short period of time, long trips and games played in foreign time zones, as well as an extended hiatus from action, such as bye weeks in the NFL or breaks in the schedule.

We defined the standard lookahead spot above but sometimes a team isn’t looking ahead to an opponent but rather an event, like say a much-needed break from the action. And the NBA schedule provides just that with the annual All-Star festivities on tap this coming weekend.

The Los Angeles Clippers close out the first half of a hugely-hyped 2019-20 season in Boston on Thursday, which will be their fourth road game in six days. The Clippers look a little tuckered at this point, losing to Minnesota and Philadelphia already on this road swing, and L.A.’s ultimate goal has always been the postseason.

Part of achieving that goal is staying healthy, which is something the Clippers are not. Lockdown defender Patrick Beverly is sidelined with a groin injury and small forward Paul George is working his way back into form after missing most of January. And, of course, we all know how Kawhi Leonard feels about load management.

Boston, on the other hand, is rolling right now. The Celtics have eight wins in their last 10 games and will be coming off a loss to Houston when they welcome the Clips. Boston expects Jaylen Brown to suit up against L.A. and is the second-best home bet in the NBA at 16-10-1 ATS inside the Garden.

Colorado is playing great basketball in the Pac-12, currently 19-5 SU on the season with an 8-3 SU mark in conference play. That’s earned the Buffaloes the No. 15 ranking in the county – a ranking that could get a huge bump if the Buffs can knock off No. 18 Oregon Thursday night.

Colorado will enter enemy territory for that matchup and will stay on the road and in the Beaver State for Saturday night’s trip to Oregon State – a potential letdown spot for the Buffaloes, who are 3-3 ATS away from home this season.

Not only does this letdown spot see Colorado on the road for the second straight game on only one-day rest but it takes on a Beavers program that just knocked off that Oregon squad 63-53 as a 3.5-point home underdog (a great lookahead spot for OSU bettors) on February 8. Oregon State is 8-4 ATS inside Gill Coliseum and will be coming off a matchup with Utah on Thursday before welcoming the Buffaloes Saturday night.

The Canadiens had a three-game winning run halted by the Arizona Coyotes on Monday and enjoyed a breif break to catch their collective breath before a grueling slate of games to end the week.

Montreal drops the puck against the rival Bruins in Boston Wednesday before traveling down the coast to Pittsburgh to play the Penguins Friday night. Immediately following that game, the Habs head back across the border for a home stand against the Dallas Stars Saturday night – a rough stretch of three games in four nights including back-to-back contests with travel in between.

Montreal is just 4-8 in the second game of back-to-back outings this season, losing those zero-rest spots by an average score of 3.25-2.91. The Stars, who are 4-2 so far this month, will have the rest advantage after playing in Toronto on Thursday and enjoying Friday off before taking the ice at the Bell Centre Saturday. 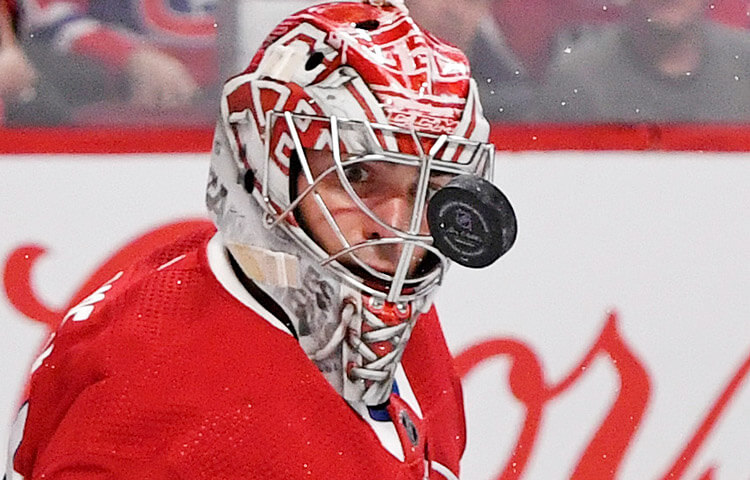 Use these top spot bets to beat the sports betting odds: Canadiens feel the schedule crunch
Provided by 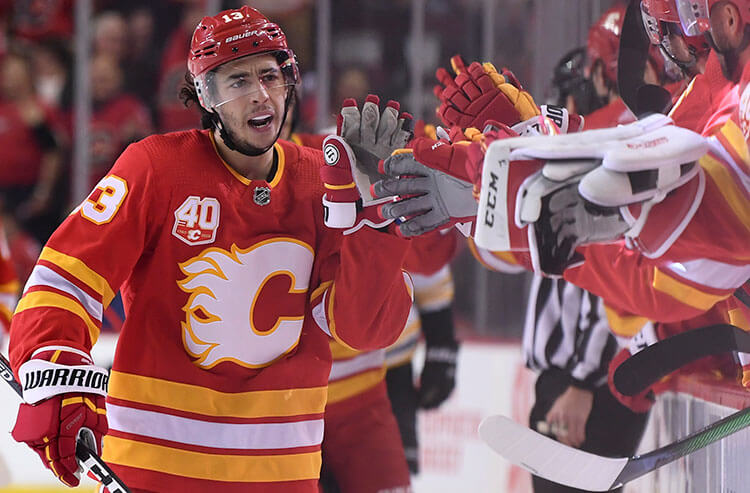 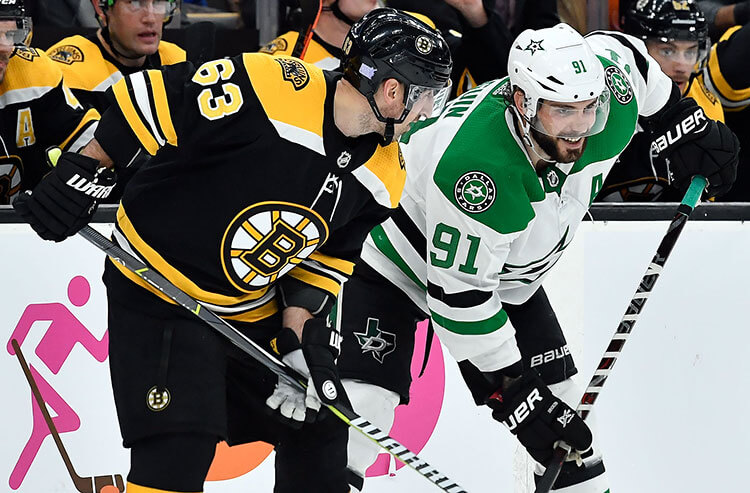 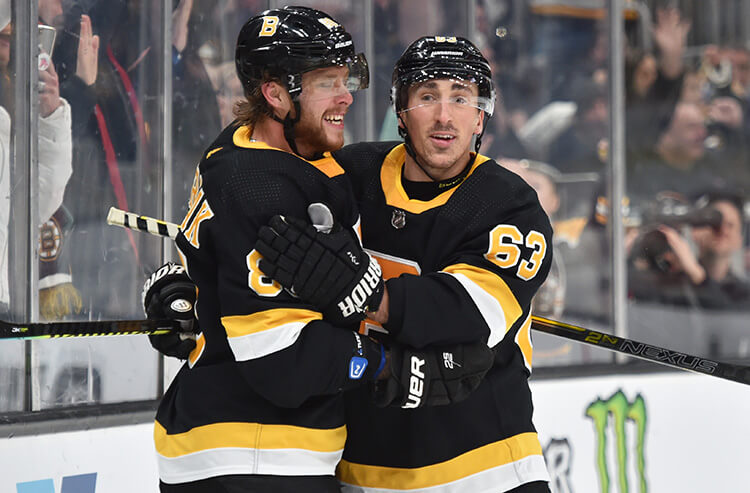