The golf betting and - and play on the course - has been fantastic through three rounds of the Travelers Championship as we are set up for an exciting finish.

Brendon Todd and Dustin Johnson each shot 9-under 61s on Saturday, but it’s Todd who has a two-stroke lead heading into Sunday. Todd, who is looking for his third win of the year, is also the slight +175 favorite to Johnson’s +200.

With the final round set to tee off at TPC River Highlands, we give our PGA golf picks, predictions and best bets for the Travelers Championship Round 4 odds.

Niemann was another one of our pre-tournament picks, and while a win Sunday is unlikely, he’s got some value in this matchup. Niemann is an electric ball striker and ranks 16 on Tour in strokes gained: approach. He has also posted eight straight rounds in the 60s. Kim on the other hand, has bounced back nicely after missing the cut at both the Charles Schwab Challenge and the RBC Heritage, but he just isn’t on the same level as Niemann when it comes to ball striking, ranking 208 in SG: approach.

While there are some bombers near the top of the leaderboard, there certainly seems to be more ball strikers present, and Zach Johnson is one of the best when it comes to iron play. Johnson has bounced back from missing the cut at the RBC Heritage, with three solid rounds at TPC River Highlands (all 68 or lower), posting just five bogeys through the first 54 holes. Meanwhile, Steele relied on a hot putter to post his second round 62 and that regressed back to the norm Saturday. Johnson is striking the ball well right now and should give himself more birdie opportunities on Sunday.

Obviously, it would be nice to have a pre-tournament share of Todd, but what are you going to do? We are doing pretty well with picks on DJ and Ancer. But we’re going to hedge a bit with Ancer here. The 29-year-old is still looking for his first career victory on the PGA Tour and currently sits tied for seventh at 12-under par. Each of his last seven rounds was in the 60s and five of those rounds were 66 or lower, which includes a 65 in the final round of the RBC Heritage last week. Another round like that and he’ll surely be putting some pressure on the leaders.

Where can I bet on golf?

With PGA betting growing in popularity, pretty much all online sportsbooks will offer golf odds for the Travelers Championship. Check out our top listings page for the best sportsbooks available where you live and see what PGA Tour odds they have available. 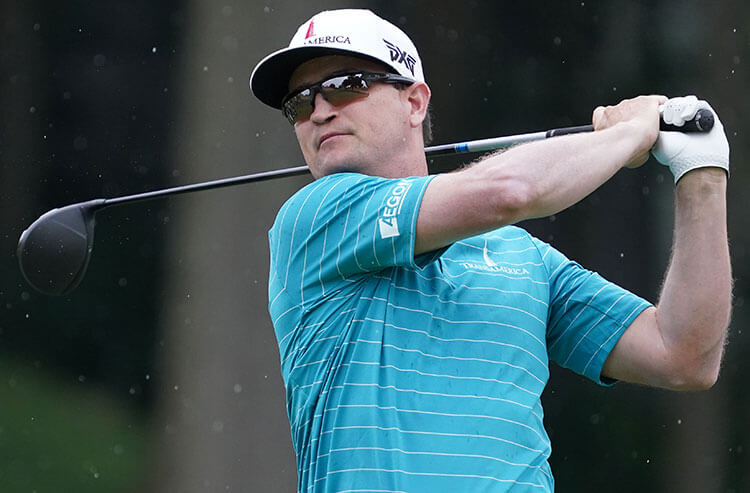 Travelers Championship 2020 Final Round picks and predictions
Provided by 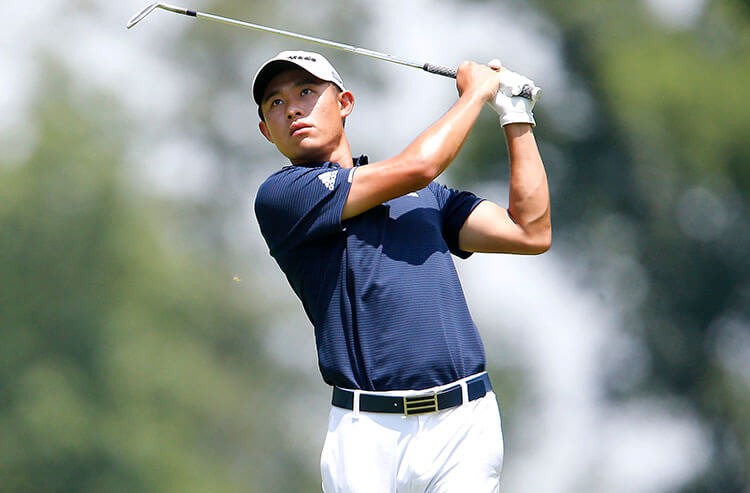 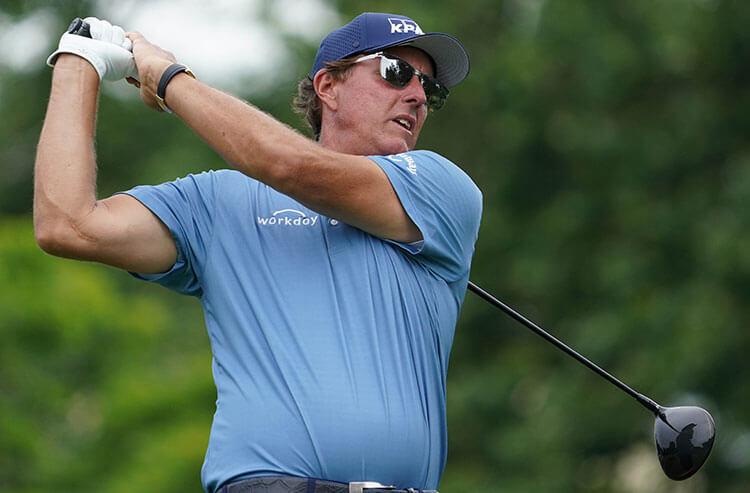 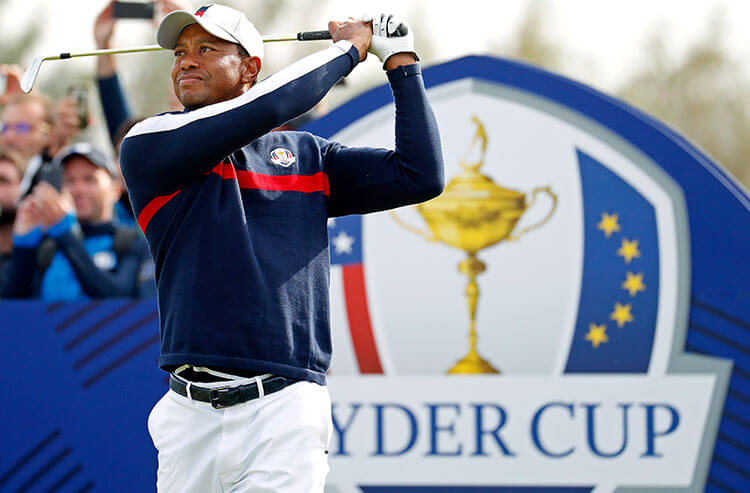 2021 Ryder Cup odds: United States still favorites with tournament delayed
Get the best sports betting information delivered straight to your inbox for free.
About Us
Contact Us
Careers
Our Team
Our Community