College basketball odds, picks and predictions: Bet on big first half from Oregon

Baylor aims to stay at the top of the NCAA men's basketball rankings as they take on a reeling West Virginia squad on Saturday, while Oregon looks to crush visiting Utah on Sunday night. We break down the odds for those games and much more as we bring you the best betting notes, picks and predictions in college basketball this weekend.

Things don't get any easier for No. 14 West Virginia as it comes off back-to-back losses. The Mountaineers fell to Oklahoma on the road last Saturday before losing at home to Kansas on Wednesday. They scored an average of just 54 points per game in those two contests and now take on No. 1 Baylor who has held foes to 58.3 ppg on 38.4 percent shooting this season.

Generally the best way to attack the defense that Baylor employs is to utilize a pair of guards that can dribble and drive, as well as knock down the occasional jumper. Unfortunately for the Mountaineers, while they have strong players down low, they lack scoring punch in their backcourt. Look for the Bears to hold WVU Under its team total of 62.

Anyone who has been following the Big Ten this season knows that most schools are killing it at home and just getting shredded on the road. Purdue and Ohio State represent this trend as well as anyone, especially during the first half of games.

The Zags have the No. 2 team in the country but they might not have the best betting value when they face Pepperdine on the road on Saturday. Gonzaga is coming off a 30-point rout of Saint Mary's but prior to that game they failed to cover in three straight contests.

Pepperdine is 25th in the country in scoring with 77.2 ppg and is 7-3 SU over their last 10 contests. They also played well against Gonzaga in the last meeting between the two squads, falling by a score of 75-70 on the road on January 4. A matter of fact, the Waves are 3-1 ATS in the last four games of the head-to-head with the Zags.

Utah is 0-6 SU and 1-5 ATS on the road in Pac-12 play, losing by scoring margins of 39, 19, 19, 16, 14 and 4 points. A common theme for Utah in those losses has been ice-cold shooting, far too many turnovers and a tendency to fall behind early. In three of those games, including Thursday night against Oregon State, the Utes were down at least 16 points by halftime.

On Sunday the Utes wrap up their Oregon road trip as they face the No. 17 Ducks. The Ducks are tied for first place in the Pac-12 after a come from behind win against Colorado on Thursday.

Led by guards Payton Pritchard (19.3 points and 6.0 assists per game) and Chris Duarte (14.0 ppg), the Ducks rank 19th in the country in offensive efficiency. And Pritchard and Duarte are especially effective at home where they shoot a combined 49 percent from the floor, including 41 percent from deep. Bet on Oregon to cover the first half spread.

BYU received 43 votes in the latest AP Top 25 Poll and is currently riding a five-game winning streak. Over their last 17 games the Cougars have gone 14-3 SU and 13-4 ATS. BYU has the best group of outside shooters in the country, connecting on 10.9 made 3-point shots per game while shooting 42.5 percent from deep.

On Saturday, BYU heads to the Jenny Craig Pavillion (seriously that's what it's called) to take on the San Diego Toreros. The Toreros are at the bottom of the West Coast Conference standings and shoot just 41.2 percent from the floor. That's right: San Diego shoots worse from the field than BYU does from beyond the arc.

Dayton has been flying up the NCAA futures odds board and is currently listed as high as +1,600 at some books. The Flyers are fifth in the country in scoring (81.6 ppg) and first in shooting percentage (52.3), and haven't lost a game since December. While detractors might point at the lack of stiff competition in the Atlantic 10 Conference, it's worth noting that the Flyers only two losses this season occured in overtime and one of them was against No. 3 Kansas.

On Saturday, Dayton is on the road against the Massachusetts Minutemen. The Minutemen allow 72.9 ppg on 46.5 percent shooting (328th in the country) and lost by 28 points to Dayton on January 11.

• The Toledo Rockets are just 1-10 ATS at home this season. On Friday they host the Buffalo Bulls who are 4-0 SU and ATS in the last four games in the head-to-head. The Rockets look like a good fade as 2.5-point favorites.

• Over the last ten days SEC conference games have gone 13-4 O/U. This weekend's SEC matchup between Mississippi State and Arkansas looks like a good Over play with the total set at 141. Arkansas has gone above the total in eight straight games while Miss State is 7-1 O/U in its previous eight contests.

• The top ATS team in the country are the North Florida Osprey who are 19-6 ATS, including 7-1 ATS over their last eight games. On Saturday, the Osprey host the North Alabama Lions as 10.5-point favorites. North Florida is 4-0 ATS in four games against North Alabama dating back to last season. 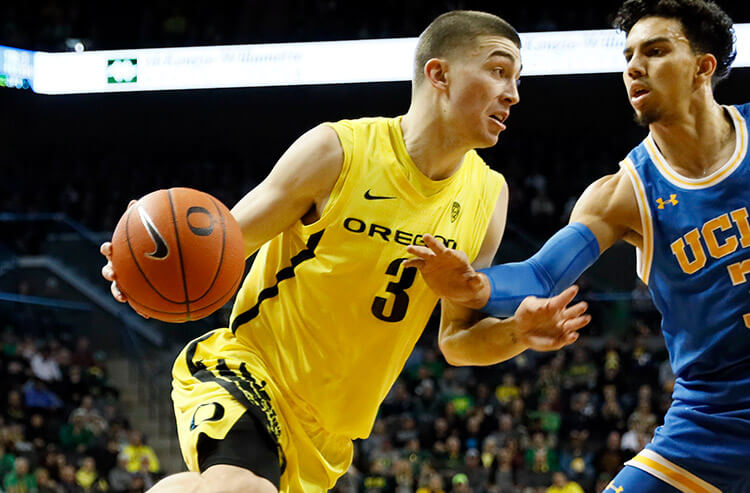 College basketball odds, picks and predictions: Bet on big first half from Oregon
Provided by 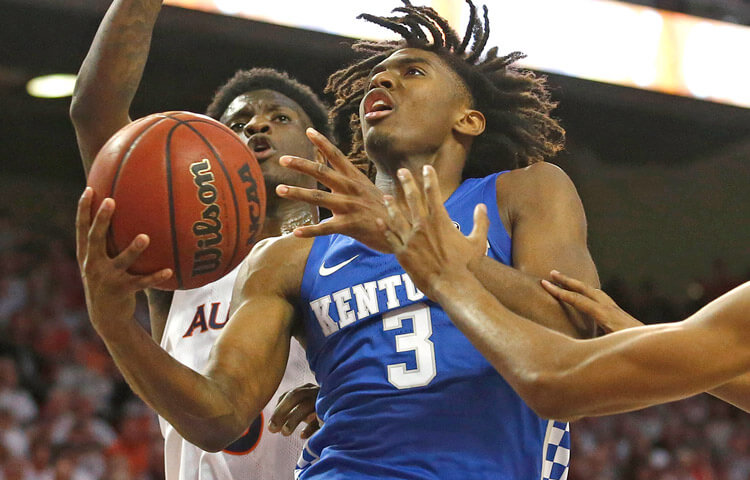 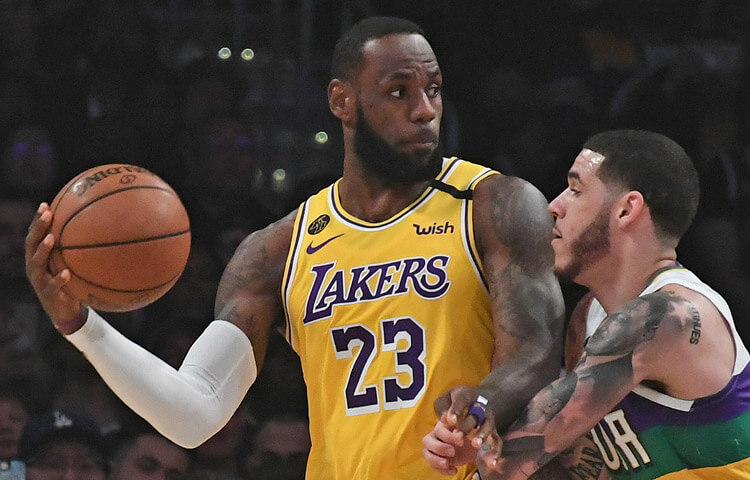 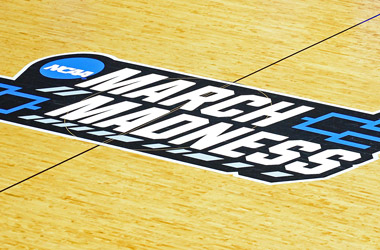