For a sport that promotes itself on speed, NASCAR betting can seem like one of the slowest options to sports bettors.

There are a handful of NASCAR odds for each week’s Cup Series event - outright winner, matchups, speed rows - but sitting around watching cars turn left for three or four hours is a grueling practice, especially if your bets don’t pan out.

WHAT ARE THE NASCAR DUELS?

The Bluegreen Vacations Duel is a pair of preliminary races at Daytona that unofficially opens the NASCAR Cup Series betting schedule, with the top drivers in NASCAR revving their engines Thursday night with Duel No. 1 at 7 pm ET and Duel No. 2 at 9 p.m. ET (NASCAR moved the Duels to a night race six seasons ago).

For those not familiar with the duels, they’re basically a condensed version of a regular race. The field is cut in half and split in two 60-lap, 150-mile mad dashes to determine the starting order for this Sunday's Daytona 500 (all but spots No. 1 and No. 2, which are determined by qualifying runs).

Drivers and teams don’t have time for methodical fuel-management strategies to play out nor can they afford to sit back in the pack and make adjustments, hoping to find the right groove late in the race. If they want a shot to run up front in the Daytona 500, they must leave it all on the track Thursday night. There's betting value to be had all over the board.

HOW TO BET THE NASCAR DUELS?

The top guns carry a heftier price tag, with some elite drivers looking to kickstart the season with a win and others just trying to protect their cars in qualifying. Figuring out which guys are going all out or not can stretch your money pretty far.

And then you have the live long shots, looking to make a name for themselves and punch a ticket to the "Great American Race". As well, you have your super speedway specialists who consistently dominate the restrictor-plate events on the big tracks, so look at the historic results for drivers at Daytona as well as related tracks like Talladega.

WHY YOU SHOULD BET ON THE DUELS

The Bluegreen Vacations Duels are racing at its most primal. And that’s why they’re the most exciting wagering options for those who aren’t quite sold on betting NASCAR. It’s basically the closest thing you’ll find to horse racing, but with 800 horsepower instead of one.

But while the duels are some of the most exciting ways to wager on auto racing, they might also be some of the most ignored. According to Ed Salmons of the Westgate Las Vegas Superbook, the Duels draw about 10 percent of the total action that the Daytona 500 does.

“The Duels have historically been a non-event,” Salmons told Covers. “Betting on these races has been much smaller than normal races.”

Salmons says NASCAR betting overall is growing in popularity every year, and some of the options – like head-to-head driver matchup betting – is outdrawing popular props like PGA golf matchups each week.

Not having the appeal and audience of the Daytona 500 is a blessing in disguise. NASCAR bettors can find Bluegreen Vacations Duel odds closer to their opening price without the public having their say and sucking all the value out of potential contenders and popular favorites.

So, if you’re on the fence about NASCAR betting or just looking for something different Thursday night, take a gamble: Try gambling on the Bluegreen Vacations Duel. You’ll quickly see that turning left never felt so right.

Chase Elliott 8/1: Elliott knows how to run fast at Daytona, winning the pole for the Daytona 500 in 2017 and 2018. He finished third in qualifying this week and is riding the momentum of a fantastic 2019 campaign in which he won three races and finished 10th overall in the Cup Series standings. Duel 1 is loaded with big-name drivers who have plenty of success at Daytona, giving Elliott some added value in this 60-lap sprint.

Jimmie Johnson 12/1: In what will be his swan song for Daytona Speed Weeks, Johnson looks poised for a strong run not only in Duel 2 but for the Daytona 500 itself. He'll start up front after finishing fourth in qualifying and has a long history of success at Dayton International Speedway, including a ninth and third-place showing in his two races there in 2019. I also like his head-to-head odds (EVEN) versus William Bryon (-120). 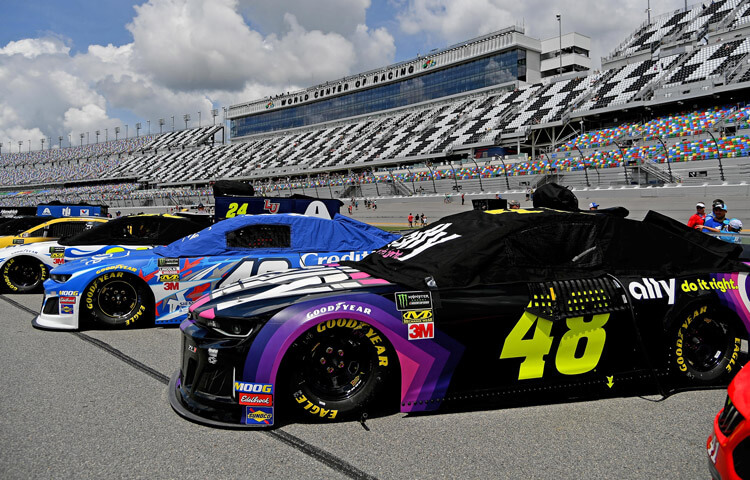 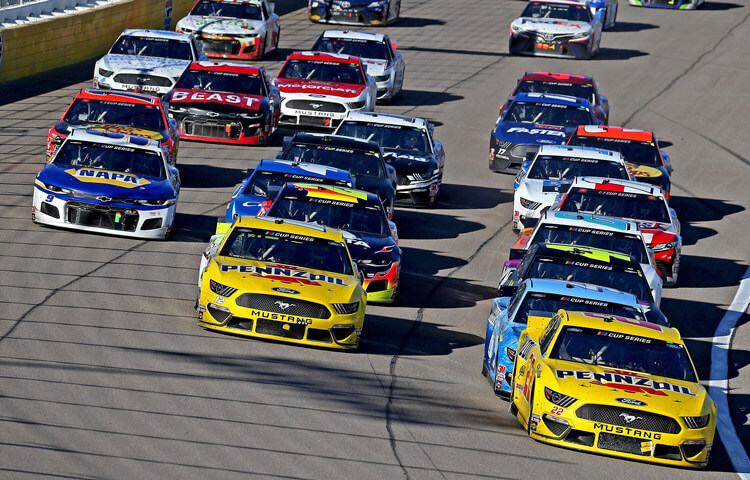 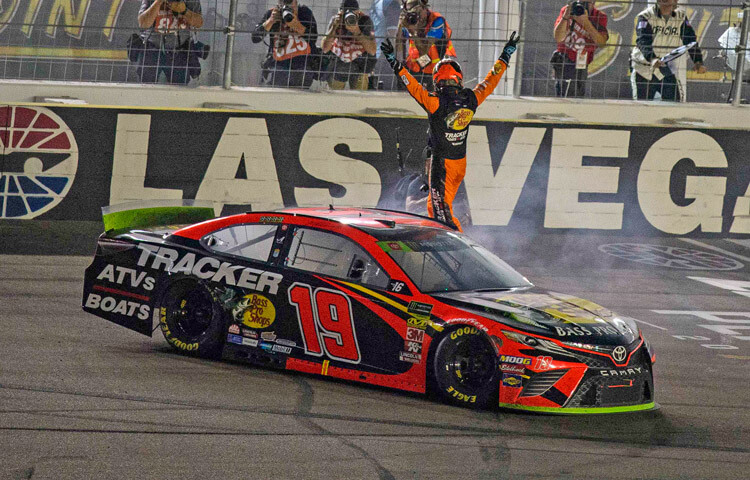 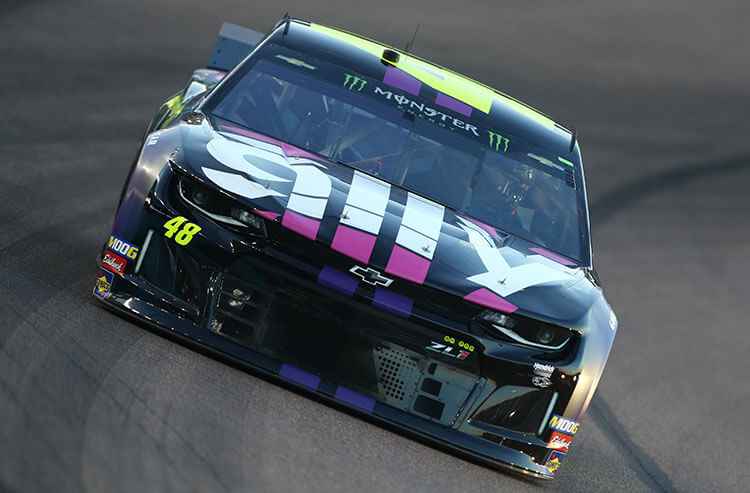