Game of the Day: Oregon at Michigan State

Sixth-ranked Michigan State looks for some payback when it hosts No. 5 Oregon in a battle of national powers Saturday night. The Spartans lost a pair of contests last season -- a 46-27 decision at Oregon early on and another against Ohio State, which defeated the Ducks in the College Football Playoff National Championship game.

While Michigan State often relies on a unit that is the only one to finish in the top 10 in the nation four consecutive seasons in total and rushing defense, the Ducks put up 731 yards in a 61-42 victory over Eastern Washington last week. Senior transfer quarterback Vernon Adams Jr. registered 340 yards of total offense in his debut for Oregon, and the Spartans must also contain productive running back Royce Freeman. Michigan State quarterback Connor Cook threw for 343 yards against Oregon last season, but was intercepted twice as the Ducks scored the game’s final 28 points. “I think we’ll be very motivated for the game, as will they, because this is a stepping stone game,” Spartans coach Mark Dantonio told reporters. “. … It’s a big, national game, and I think we all understand that.”

LINE HISTORY: Oddsmakers have not moved off Michigan State -3.5 since opening, but the total has dropped from 67 to 64.5.

WEATHER: The forecast is calling for a partly cloudy evening with northwest winds of 3-8 mph.

WHAT CAPPERS SAY: "My power ratings only make Michigan State a Pick in this game, so there is some line value on Oregon. The big negative for Michigan State is the fact they’ve only had one week to prepare for the speed of Oregon’s offense. However, the situation is good for the Spartans. They have meaningful revenge after getting waxed 46-27 in Oregon last season. My other concern with Oregon is quarterback Vernon Adams who will be making his first road start for the Ducks. He is experienced from playing at Eastern Washington, but at night in East Lansing is on another level. Adams also took a cheap shot last week which has him questionable to play." Covers Expert Steve Merril ABOUT OREGON (1-0): Adams, who took a late hit Saturday but proclaimed himself fine early in the week, threw for a pair of scores against his former team in the opener while Freeman rushed for a career-high 180 yards and three TDs. The Ducks must solve some issues on the other side of the ball to remain in the national title chase, after giving up 438 passing yards. “I think maybe in some ways, getting exposed the way we did is going to make us a lot better,” Oregon secondary coach John Neal told the Register-Guard.

ABOUT MICHIGAN STATE (1-0): Cook completed 15-of-31 passes for 256 yards and two TDs in the 37-24 victory over Western Michigan last week, and his top target was Aaron Burbridge (four catches, 117 yards). One of the keys for the Spartans is developing a rushing attack with several inexperienced options behind a solid offensive line and freshman LJ Scott had a team-high 77 of their 196 yards in the opener. Linebacker Riley Bullough led the way with a career-best nine tackles and three of Michigan State’s seven sacks last week. COVERS CONSENSUS: According to Covers Consensus, 55 percent of the betting public is on the Spartans. 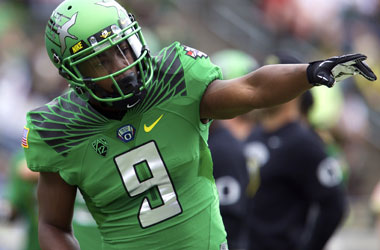 Game of the Day: Oregon at Michigan State
Provided by 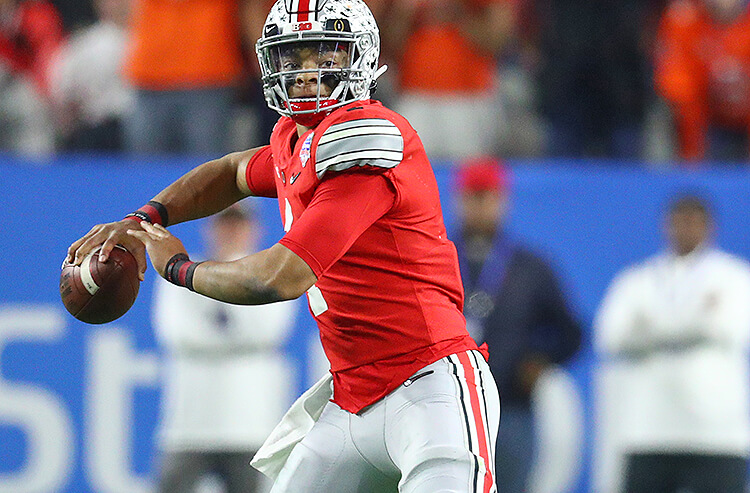 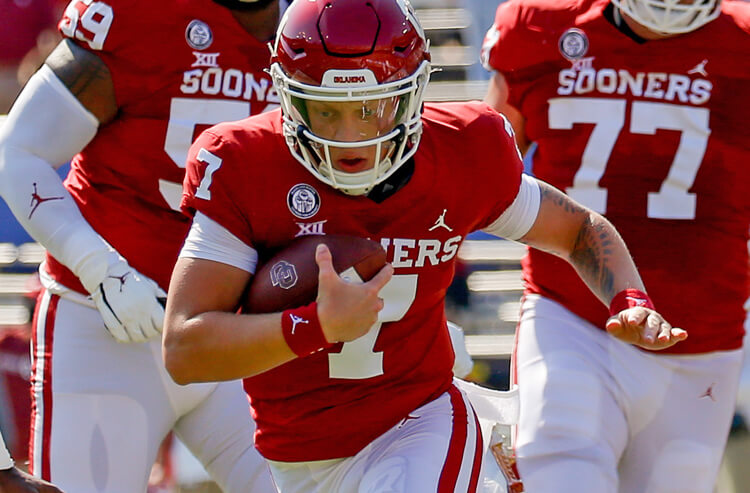 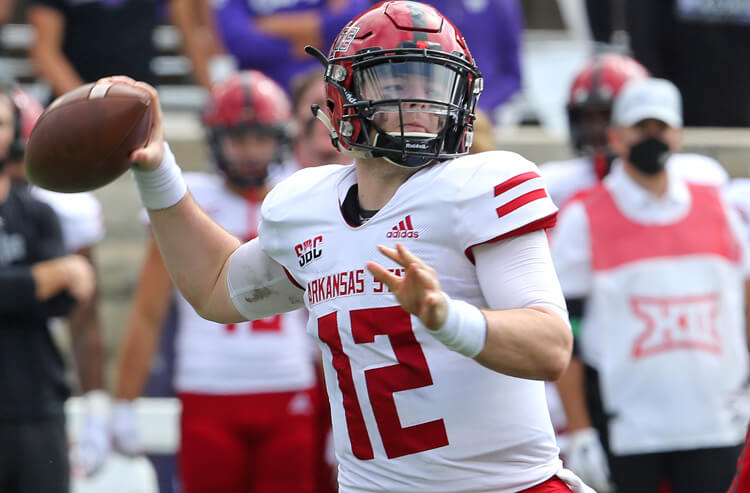 Arkansas State vs Appalachian State picks, predictions
Get the best sports betting information delivered straight to your inbox for free.
By signing up for the Covers newsletter, you agree to receive electronic communications from Covers about our products and services, as well as other content that may be of interest to you
About Us
Contact Us
Careers
Our Team
Our Community