Kentucky set as third-biggest NCAA favorite since 1998 versus Hampton

Mar 18, 2015 |
By: Jason Logan
Hampton Pirates head coach Edward Joyner won’t need to talk to Jesus to find out his team’s odds of beating the undefeated Kentucky Wildcats in the Round of 64 of the NCAA tournament Thursday. Leave that to the professionals.

Oddsmakers at online sportsbook 5Dimes.eu have set Hampton as a +30,000 (300/1) long shot to upset 34-0 Kentucky, which comes back as a -90,000 moneyline favorite. That gives the Pirates a 0.333 percent chance of winning – the same odds the Jacksonville Jaguars have of hoisting the Lombardi Trophy in Super Bowl 50.

So if the Pirates are keeping it close in the final minutes versus UK, you may want to consider a futures flyer on the Jags for this upcoming NFL season.


If those lofty price tags are a little out of your range (a winning $10 dollar wager on UK will fetch you a penny), you can always turn to the pointspread – that’s why it’s there.

Books opened Kentucky as a 34.5-point favorite, tying the Wildcats with the 2001 Duke Blue Devils (vs. Monmouth-NJ) as the third biggest NCAA tournament spread since 1998. The only tournament spreads to top that in the previous 16 Big Dances were the 37-point spread Kansas faced against Prairie View A&M in 1998, and the 47-point pile of chalk Duke tackled versus Florida A&M in 1999.

Kentucky has been a 20-plus point favorite in five other NCAA games since 1998, going just 1-4 ATS in those matchups. The Wildcats' previous high was a 28-point spread versus Florida A&M in 2004, winning that game 96-76.

Going back over the previous 16 tournaments, teams set as 28.5-point favorites or more are a collective 9-4 ATS. 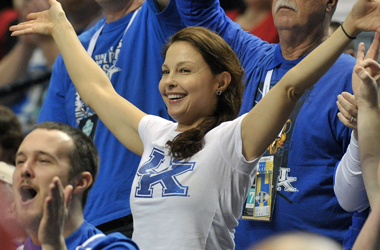 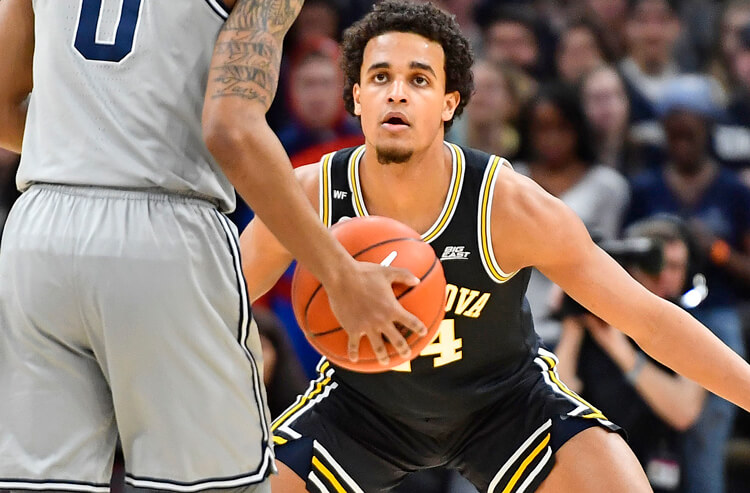 2021 March Madness odds: Gonzaga the favorites upon return
Get the best sports betting information delivered straight to your inbox for free.
By signing up for the Covers newsletter, you agree to receive electronic communications from Covers about our products and services, as well as other content that may be of interest to you
About Us
Contact Us
Careers
Our Team
Our Community